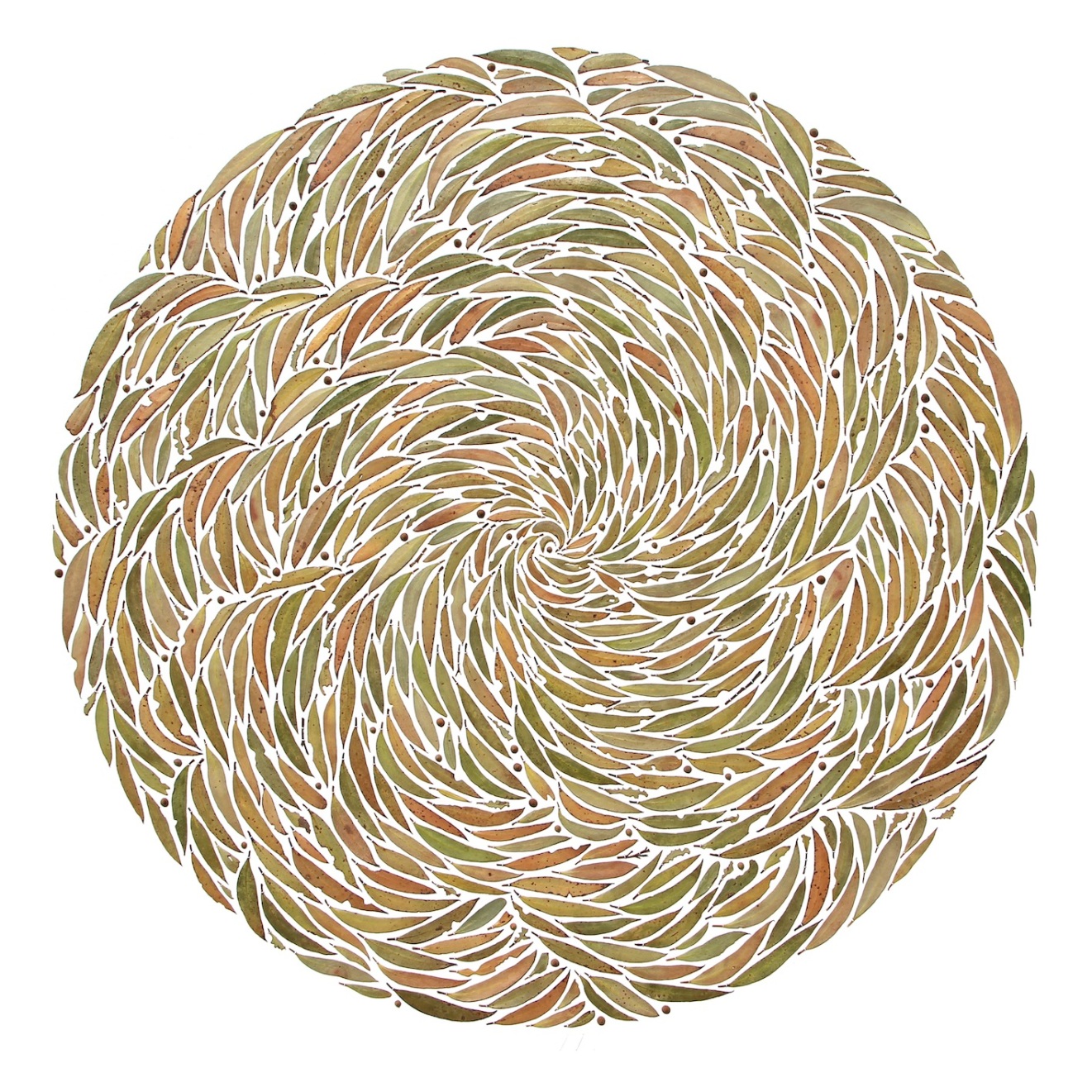 Kangaroo Island is renowned for its wild natural landscapes, but the threats to its unique native vegetation are numerous and mirrored across much of the continent. Most of the virgin bush clearance on the island occurred relatively recently, under the post-WWII Soldier Settlement Scheme, using large chains or logs dragged between two tractors, and burning, to make way for livestock. Excessive water now flows off the cleared farmland, leaving large swathes of the lower-lying catchments inundated; the rising groundwater brings deadly salt, killing the remnant vegetation and turning freshwater lagoons saline. Paddock trees suffer from soil compaction, wind exposure and off-target herbicides, along with clearance pressure as grain producers increase their scale of production, requiring ever-larger machinery; and legislation has been relaxed so that vegetation can be cleared on each side of boundary fences with no required offset. Roadside trees grow taller when the adjoining land is fertilised but being in such a narrow strip means they are vulnerable to strong winds. The living verges of unsealed roads, which often contain rare and endangered species, are crudely graded, facilitating their replacement by exotic weeds and the spread of the plant disease Phytophthora; and very few of our breathtaking arboured roads remain as trees are butchered by hydro-axes to aid the speedy passage of livestock trucks and tourist coaches.

“Farmers, miners, governments, nations – they have all taken from the land what they assume is there for humanity to claim. The land needs reclaiming again, if not from the people with title to it, then from the habits which have governed it for so long… the unwavering belief, the grit and superhuman effort that went into settlement. If that is what it took to wreck the bush, it will likely take as much to remake it, make it sustainable, reclaim it. All that, plus better science, deeper wisdom, more investment and government support in at least the same degree afforded the selectors and soldier settlers.” Don Watson, The Bush 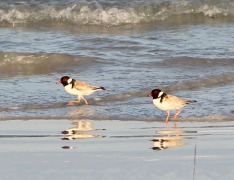 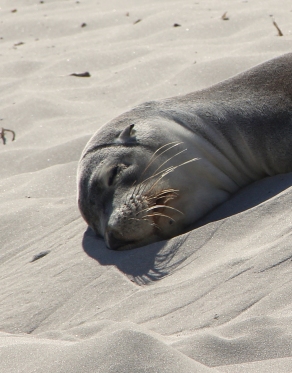 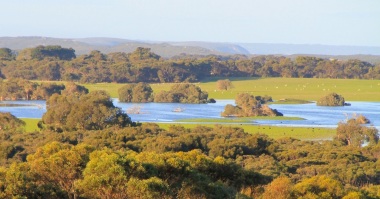 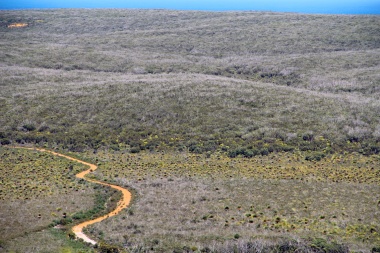 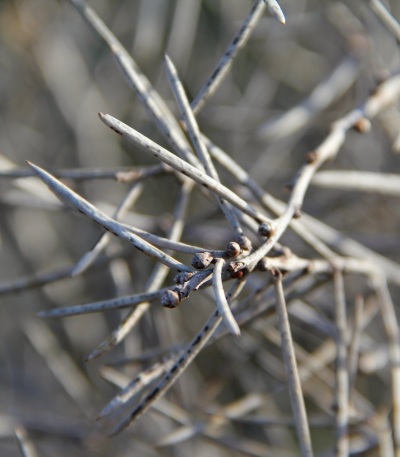 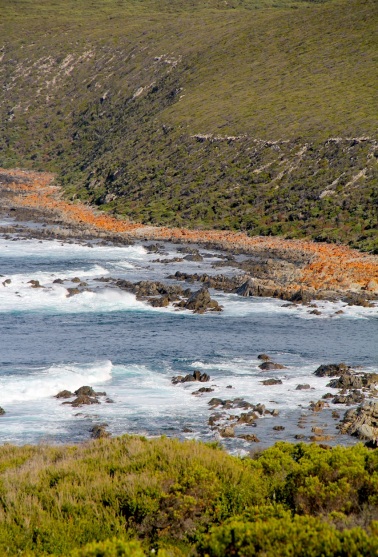 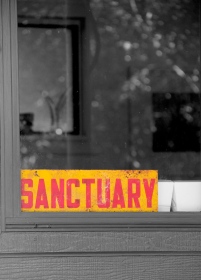 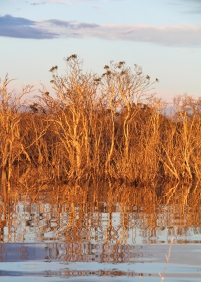 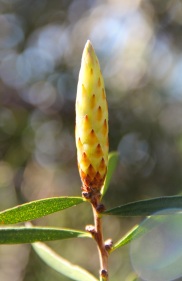 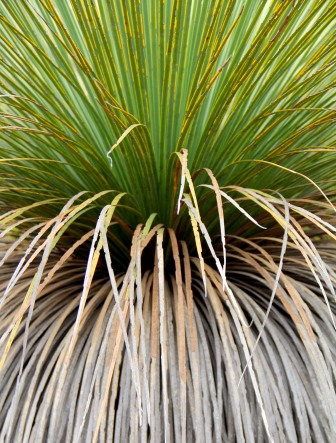 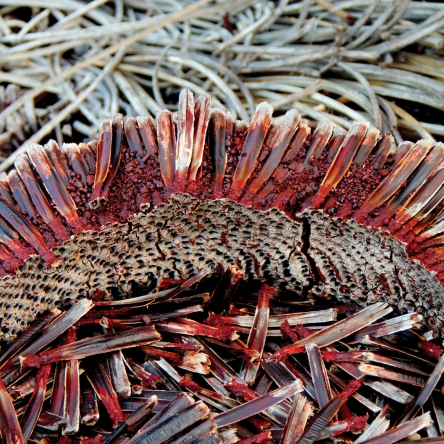 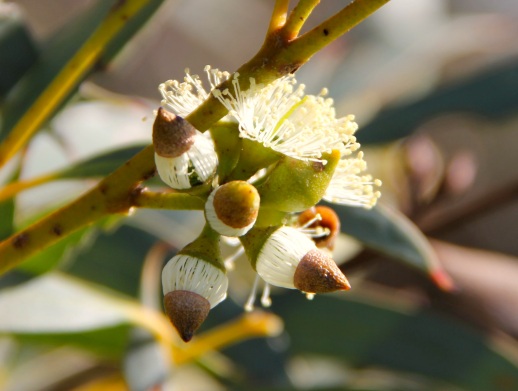 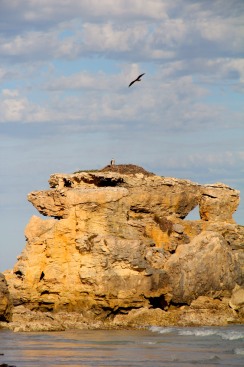 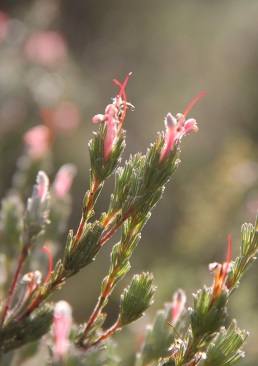 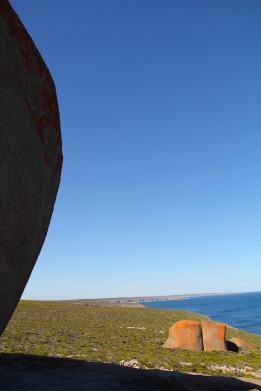 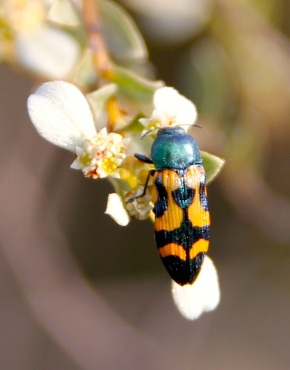 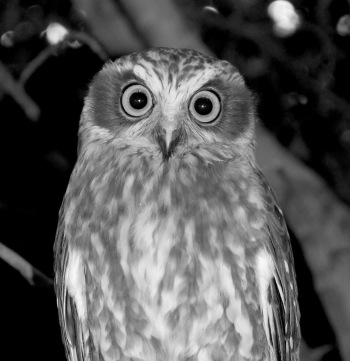 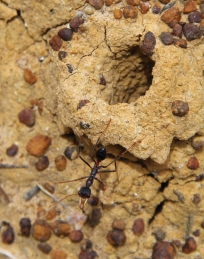 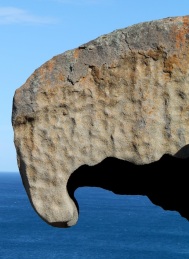 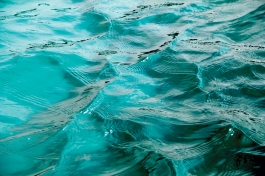 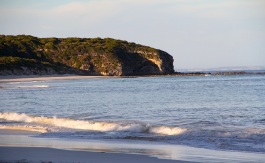 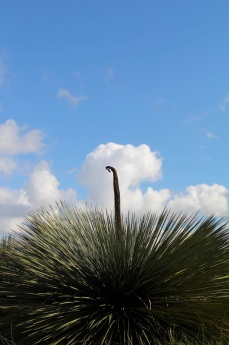 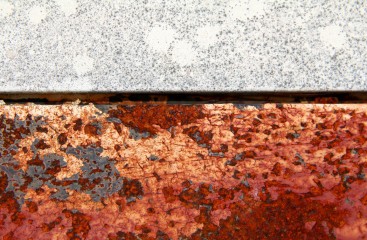 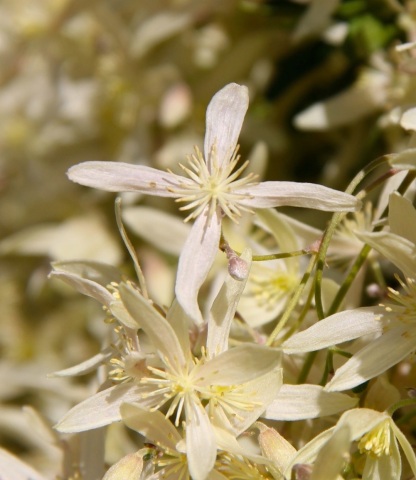 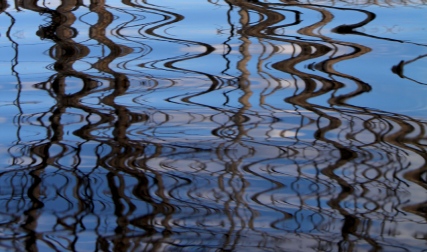 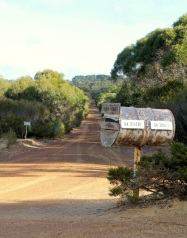 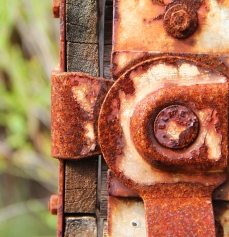 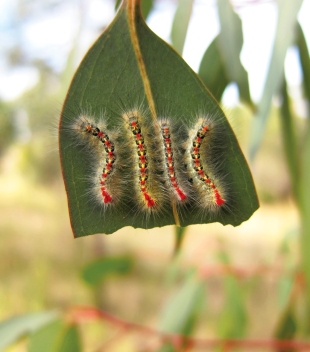