Karta Pintingga Kangaroo Island, where I live and work, is a deeply sacred place for the Kaurna, Ngarrindjeri, Raminjeri and Nurrunga First Nations people. I acknowledge their ongoing connection to the island, which I understand to be the pathway to their ancestors in the Milk Way. When I see stone artefacts resting in the landscape I think of past Elders, whose knowledge of this landscape would have been intricate and profound; I relish learning from today’s Elders and look forward to connecting with the Elders of the future.

Kangaroo Island is Australia’s third largest island – 155 kilometres long, with 540 kilometres of coastline and an area of approximately 4,400 square kilometres – and was separated from the mainland when sea levels rose around 10,000 years ago. The island was one of the last places on earth to be mapped, in 1802, by both French and British explorers.

They found a landscape that was particularly dense with vegetation and the animals relatively unafraid, as the island was unoccupied, and had not been subject to aboriginal burning and hunting regimes for thousands of years.

The wealth of natural areas still remaining are a legacy of this late discovery, soils along the south coast and on the central plateau not suitable for productive agriculture, and the foresight of the Flora and Fauna Board of South Australia to declare the western end of the island, now Flinders Chase National Park, ‘reserved for the protection of native flora and fauna’ in 1919.

The island retains more than 40% of its old-growth vegetation, made up of around 900 plant species (45 endemic), supporting about 270 bird species, 27 mammals, 18 reptiles, six amphibians and tens of thousands of insect species.

Today Kangaroo Island has a population of approximately 4,400 permanent residents. It is mercifully free of feral foxes and rabbits, but the island’s ecological integrity is threatened by many other factors: introduced weeds, feral cats, pigs, goats, deer, honeybees and the plant disease Phytophthora; changed fire regimes; vegetation clearance and fragmentation; salinity; soil erosion; grazing; agricultural chemical runoff; and inappropriate development. These challenges need to be met if Kangaroo Island is to maintain its significant natural heritage value. 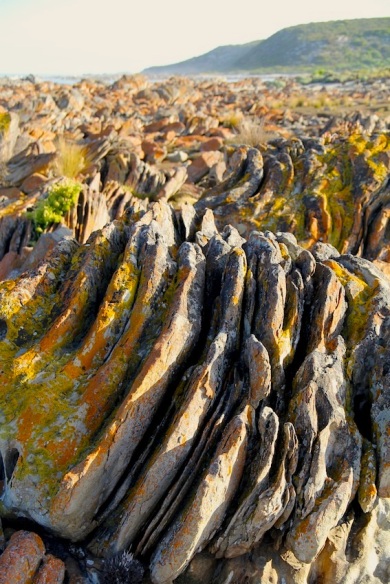 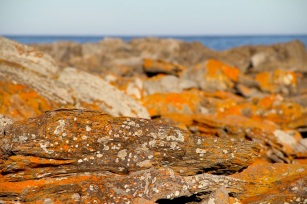 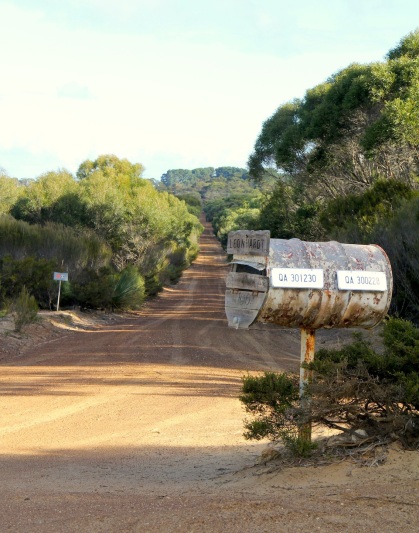 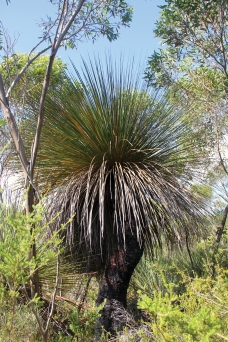 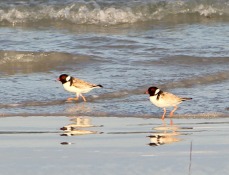 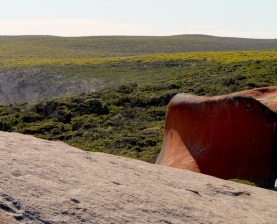 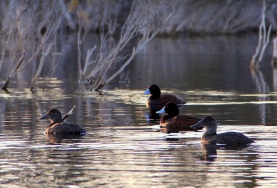 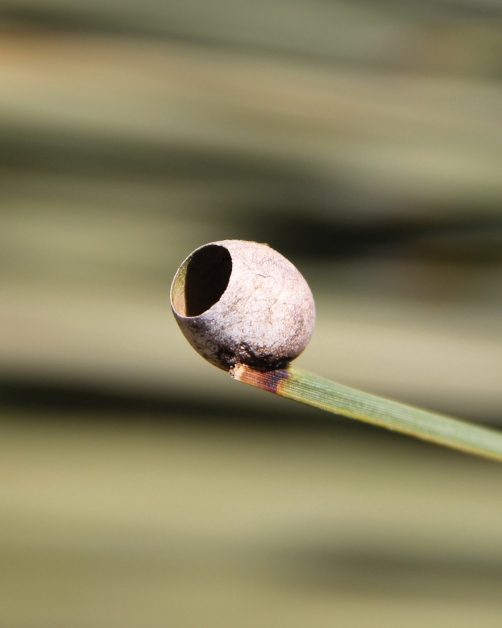 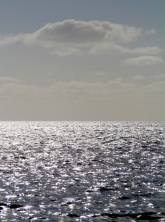 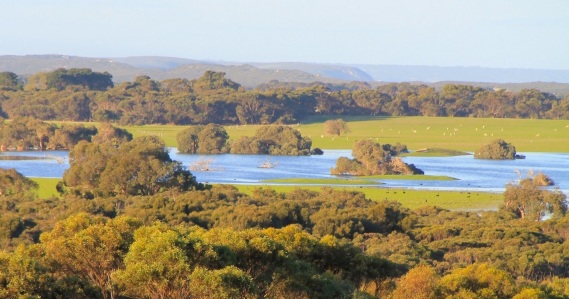 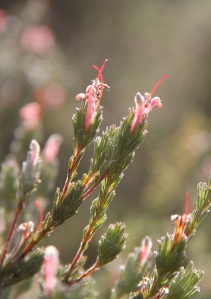 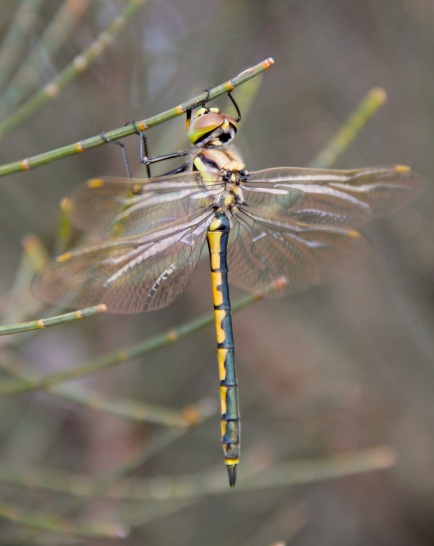 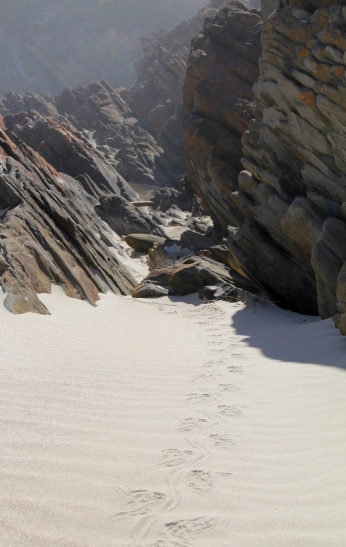 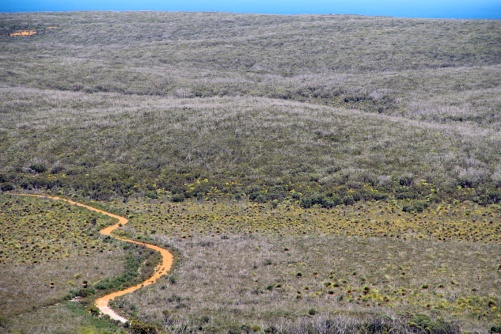 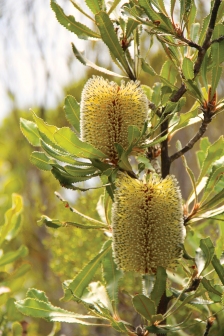 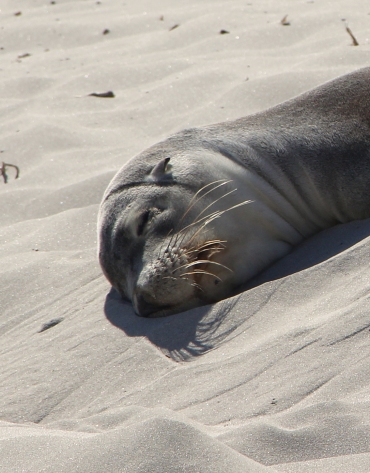 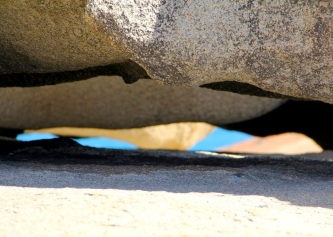 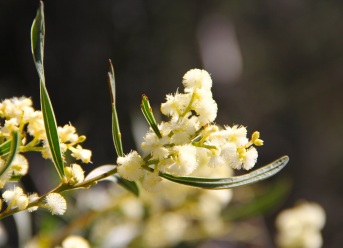 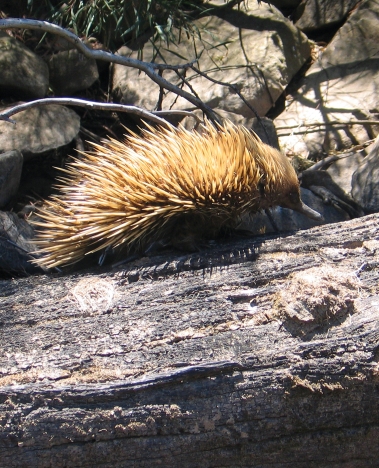 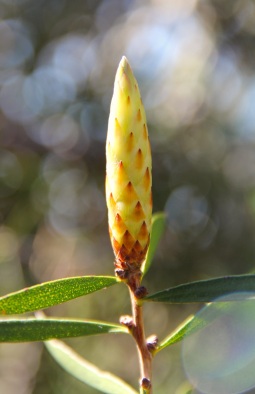 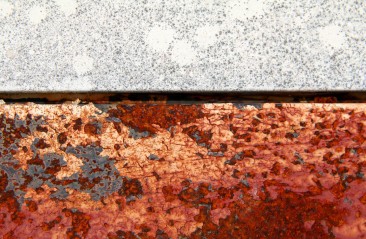